How To Use Sunshine Root 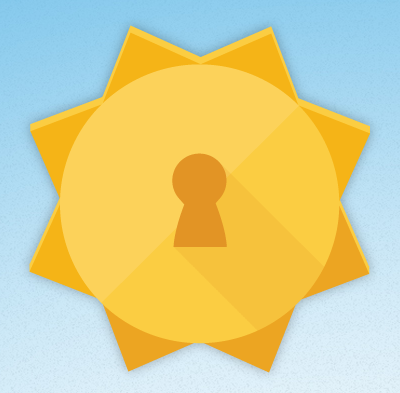 Sunshine root is the tool which allows users to unlock the bootloader of HTC and Motorola smartphones. As you know bootloader plays a special role in an Android smartphone as it is the key component which determines if the kernel should be operated or not. The status of bootloader does not matter if you are not aware of modifying your Android smartphone. But, users who are keen on Android customization, hate bootloader. Because none of the Android modifications can be done properly and launched as intended if the device has a locked bootloader.

In general,  HTC and Motorola smartphones are considered too tough to unlock when compared to other smartphone brands. When looking at the available unlooking tools, you can rarely find a tool to unlock your HTC or Motorola smartphone. That is why Sunshine Root become more important even though it's a paid tool. Though it is called Sunshine Root, do not misunderstand it as a root tool. It just makes your rooting attempt smoother and flawless but no root binaries are installed 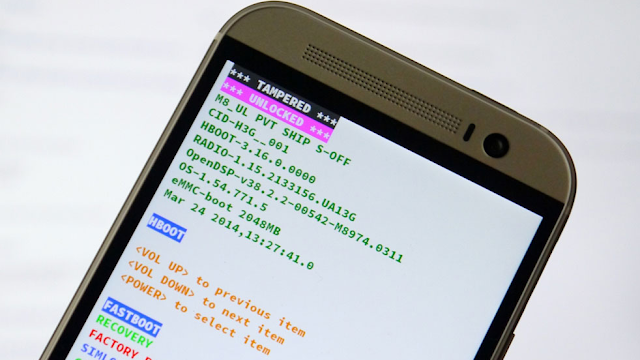 In HTC, S-ON stands for Security ON and S-OFF stands for Security OFF. In general, HTC users can access the access to /system, /boot, and /recovery after unlocking the bootloader. In case, you need to access extra partitions other those partitions, you essentially need to have S-OFF on your HTC device. So, even you have an HTC device that has been unlocked by using another way other than Sunshine Root, its capabilities limited to the system, boot, and recovery. Because only Sunshine Root is able to grant you S-OFF to access other partitions when needed

SunShine Version 3.5.55 is the latest version of the tool as of now. The tool is compatibility with,


Note: Droid Turbo  2 is not compatible with the tool

How To Use SunShine Root

You cannot keep S-OFF permanently on modern HTC devices. It means when you restart your device, automatically becomes S-ON it and yo need to turn the device in to S- OFF again using running  SunShine tool.
Posted by Moya Nisalya at 11:15 PM