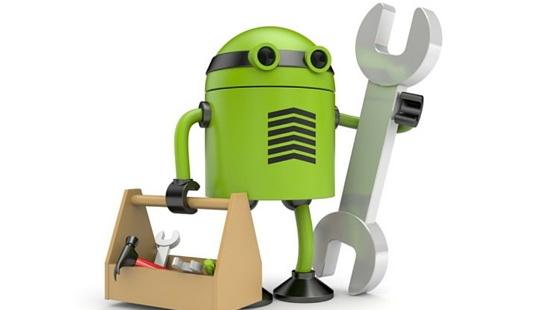 Tweaking and customizing stock Android OS has become a trend and even Android newbies try to get benefits of it. Some users find rooting is quite easy but others complaining it's too hard to perform. Actually, the easiness or hardness depends on the understanding of what you are doing and what method should be chosen. Technically, users can root their Android smartphones using One-click rooting tools and recovery method. If you are someone who newly questions how to root Android, one-click rooting tools are appropriate though there are some disadvantages

Technicaly, rooting is the process of installing and running the Su binary file unofficially on a stock Android device which comes without it. One-click rooting tools run the Su binary exploiting security holes that can be found on the OS and allow apps to be launched as a part of the default system which is offically prohibited. One-click rooting tools very easy to use and most of them available as Android applications while some of them are available in both Android and PC versions.

You are not forced to use any of the rooting tools as rooting is officially prohibited and may harm the device's software. Rooting is at your own risk and makes sure to ensure the safety of your device's data backing up them properly. 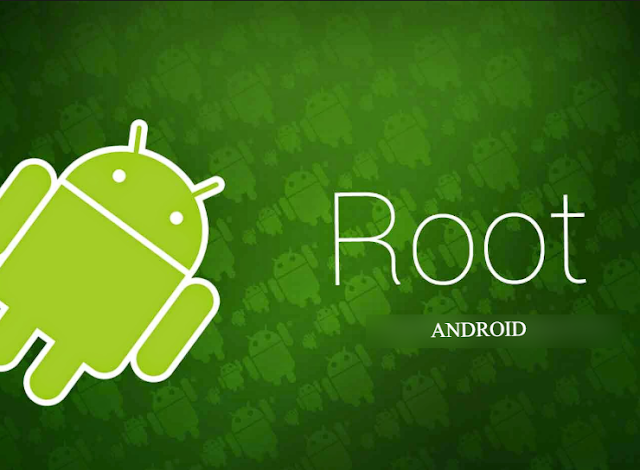 Most of One-click rooting tools were released back in 2015 and rarely updated as of now. Since most of them do not receive developer support, users may face issues when using them. Make sure to check updates to the app and developer support before go ahead.
Posted by Moya Nisalya at 10:28 PM