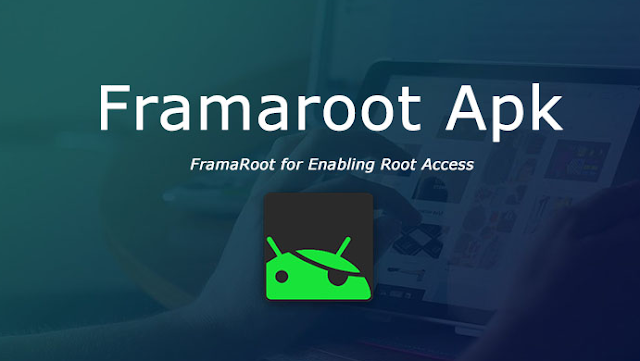 If you feel you are getting less than you hope from your Android device, then you may be someone who is looking forward to enhancing and extending the current Android capabilities of your Android device for sure. Then, there is only a tiny space to miss "Rooting". Because rooting is the initial step to amazing Android customization. Actually, rooting is somewhat that can convert you to an  Android developer by instance. However, you need to be really careful as you are dealing with the stock firmware through rooting. Software issues that are covered by device manufactures may be neglected at certain occasions as you are hacking your device yourself ignoring the agreement between you and the manufacturer.

Framaroot is one of the effective and most successful one-click rooting tools that uses a number of exploits for rooting purposes. Perhaps, you may know that the One-click rooting method is based on exploits and exploits are the security holes that can be found on stock Android firmware. The basic functions of one-click root tools are to place the Su binary file on the system partion to grant access to any file that asks Superuser permission. 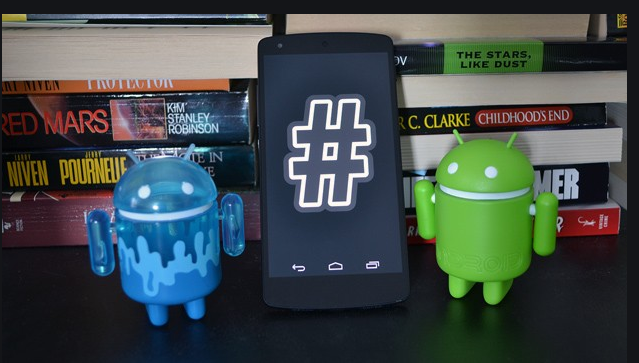 Framaroot latest APK  is offically compatible with Andoird 2 to 4. But non-offically users use the tool for Android 4+. You have to take the risk yourself in case you try to use it for a device which hasn't been offically accepted. In, my opinion, you should check the official compatible list before move on.

How To Root With Framaroot APK

Note: If you get a pop up saying "Your device seems not vulnerable to exploit included in Framaroot", uninstall the application as it's not compatible with your device furthermore.

Framaroot is not compatible with almost all of the devices and there are less chance higher Android versions to be rooted. So, there is a higher chance to get negative results than positive results.
Posted by Moya Nisalya at 9:51 PM