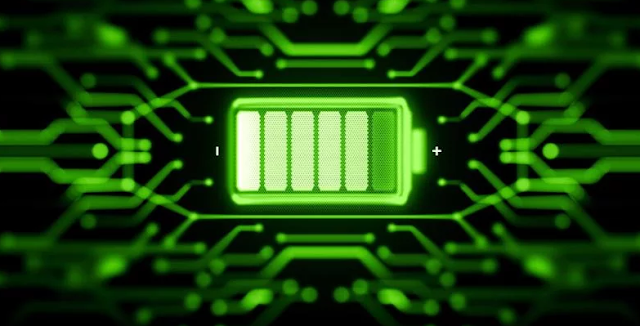 All the Android users are always complaining about the battery life of their Android smartphones as most of the Android phones have short battery life when compared to other smartphone models. The situation becomes worse when trying to use more apps at once as apps are running background consuming extra battery power without acknowledging. On the other hand, technically, device manufacturers have configured the device to consume a standard rate of battery power even if it is not being used. These configurations save the durability of device hardware and proper functionality for longer. Whatsoever, users need to keep their battery power longer than usual, because frequent charging is bothersome. Here we are going to discuss  how android rooting can help to extend the Android battery power

Android rooting is the initial software configuration that leads to so many other non-official configurations. Basically, the process grants permissions for regular users to modify the stock Android firmware using ADB & fastboot commands and other dedicated apps for Android modifications. Actually, it's a useless attempt trying to give an explanation or description about how to root Android here. Because the rooting subject depends on various technical reasons. Take your own time and do research if you are interested in the matter. 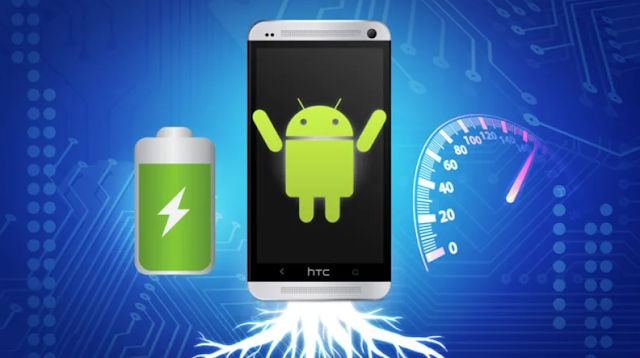 How To Use Root Access To Extend Android Battery Power

I hope now will understand how the battery power of Android device drains faster and what should you do to prevent it. However, I would like finally mention here that rooting is dangerous and you need to be careful.