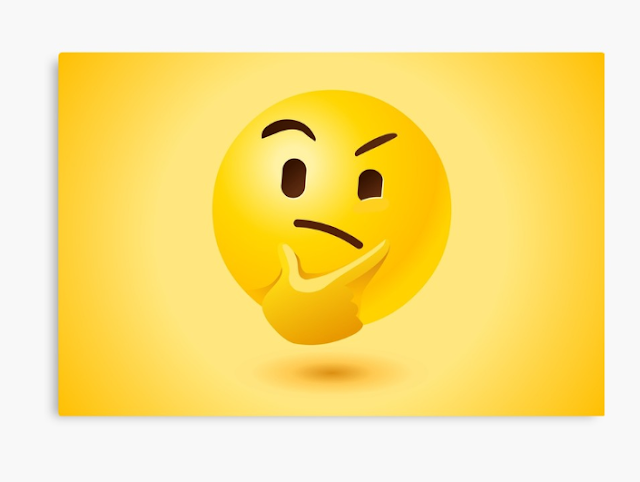 Android rooting is the primary way that allows regular Android users to play with their Android smartphones. As you know, it is not easy to customize a specific system without having the proper knowledge. But Android rooting allows even new Android users to become some sort of expert in Android customization. Actually, we cannot refer the rooting as actual customization. but it works as the foundation to apply specific customizations on the current Android system using specialized apps and commands. you can root your device using two methods as One-click rooting tools and recovery method. Whatever, it does not matter until you know what is happening when you are  rooting your device and what are the possible positive and negative effects you can have as the result of the Android rooting

What Is Android Rooting

The key purpose of Android rooting is to allow an Android user to become the device administrator of the device. Perhaps, you would be really surprised to hear that even you are the physical user of your Android device, you never become the actual user of your Android device until you get the privileged control of the device. At the moment you buy the device, you get the physical ownership of the device, but you can only change a few pre-defined settings under the authority of your device manufacturer. Actually, it is not a big complication if you are a traditional smartphone. But Android geeks would not love to be as the device manufacturer intends them to be. That is why they need to be Android rooters. Rooting allows them to get complete control over their Android devices and play with them as they want. So, if you dare to do something adventurous on your Android device without staying as the same Android smartphone user, Android rooting is there for you. 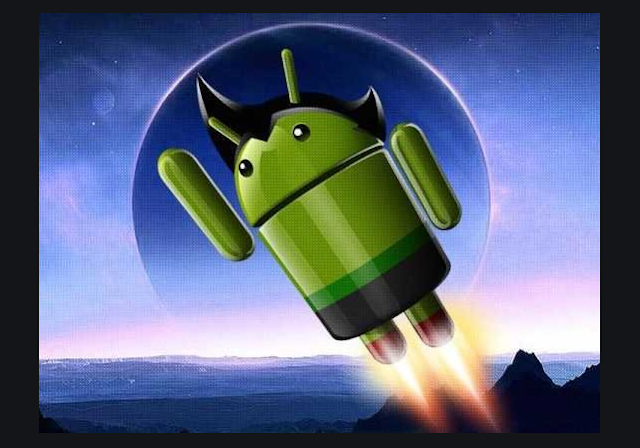 Is It Worth Trying Android Rooting

Actually, the answer depends on your preferences, attitudes, and goals. If you are someone who would like to see the unseen side of seen Android, it is worth trying Android rooting though it is said to be dangerous typically. Also, if you have a specific Android goal such as hacking games or bypass Google security parameters, for sure, Android root is there for you. However, here are the top Android root goals.

One-Click Rooting tools are available as Android apps and Windows apps. You can use them easily and acess the system files of your device and get permission to run the apps and command that are not allowed by your device manufacturer to run on your Android device. One-Click Rooting Tools use security loops in the Android framework to access the system files and do the necessary changes that you require.

Although rooting is really beneficial, think twice before the leap. Also, make sure to study the subject deeply before keeping a hand on your device. Although the rooting techniques are the same the way each technique is performed varies device to device.
Posted by Moya Nisalya at 2:23 AM