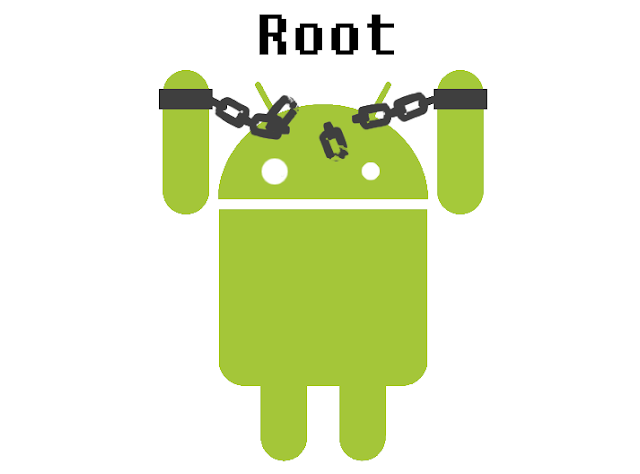 As far as I know, almost all of the people are now using smartphones and most smartphones are running on the Android operating system. Android is a simple and easy to use open-source platform that anyone can get used to very easily. If you are an Android user, you must have felt it already now. Actually, this simplicity and openness are the prominent reasons which drive Android users to experiment with various things on their Android system including Android rooting. Android rooting is very popular among Android user as its result is amazing.

Basically, the purpose of Android rooting is to acess the root directory of the device where system files are placed. Rooting allows users to install apps and other essential components such as custom kernels and ROMs to customize their Android smartphone. There are several competitive rooting tools that allow Android users to gain root access. Whatever the rooting tool, it does not matter as every rooting tool is following the same mechanism. But you need to be really careful at the point of selecting a rooting tool. Because there is no universal rooting tool for all Android smartphones. Also, it is hard to believe there will be such an app in future as Android is developed frequently by Google.

How To Select A Rooting Solution For Your Android Smartphone

Selecting a rooting tool is based on various criteria. However, you should check if your device can be rooted using an official application first. As some device manufacturers provide utility software for their devices along with the rooting facility, it is the most reliable way to root your device. Odin download is the most ideal example that can be mentioned here. Samsung uses Odin programme at their service centres, especially for flashing purposes and it has not been publicly announced. But the leaked version of Odin is floating around the community and it can be used to root Samsung Galaxy smartphones flashing CF-Auto-Root package. Most probably, device manufacturers only provide flashing utility software, not rooting applications. However, you must check the availability of the official tool before trying an unofficial solution. Essentially, you need to check the Android version, device model, bootloader of your device and compare those criteria with the requirements of the rooting tool. Even all the things are 100% correct, make sure to check the users feedback too. Because some times the same tool may work in different ways on the same devices. 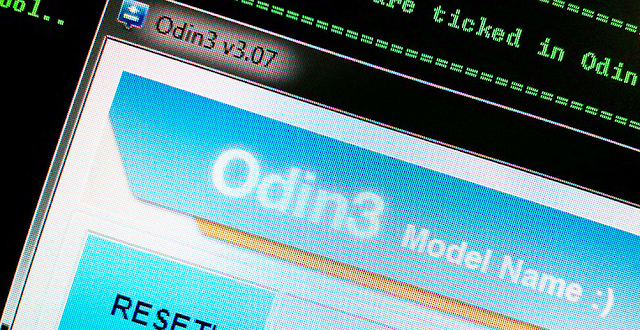 As far as I have searched, Samsung Odin is the one and only official software which can be used to acess the root directory. Unfortunately, Odin is only for Samsung Galaxy smartphone users. So, if you are one of Samsung Galaxy user who has an idea to gain root acess, Samsung Odin is there for you. Although the Odin is official, it won't let you root your device without tripping Knox warranty if your device has been built with the Knox platform. As same as tripping Knox, Odin root also triggers custom firmware flash counter which comes as an in-built binary counter on Samsung devices. So, you can not hide that you have tampered your Samsung Galaxy smartphone from the Samsung when needed, which makes your device warranty invalid. Be cautious about these things if you have an idea to root your device.

How To Root With Samsung Odin

Whatever the tool, you are going to use for your device it does not matter until you are using it with the safety guidelines and full comprehension. As all the rooting tools are PC or Android applications, no one guarantees the 100% success rate as any app can fail at any time due to various reasons. So, you need to back up your device completely and start the rooting process getting ready to face any unexpected circumstance that may happen during the process. The worst result you may get at the end of the process is a bricked device or root acess as the best result. Let's move on.

Note: Make sure to unlock the bootloader of your device to avoid wiping the data when CF-Auto-Root does it itself 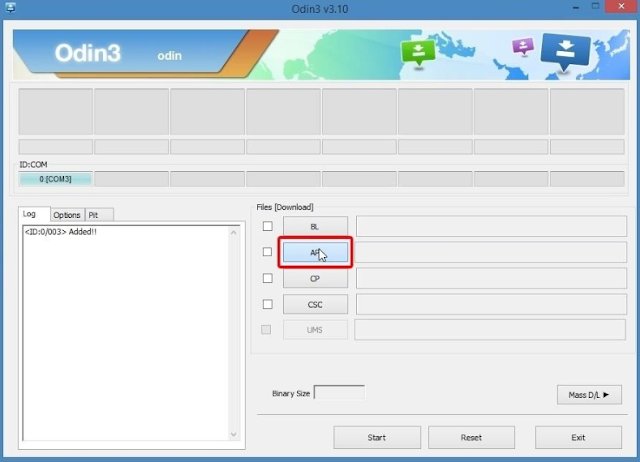 CF-Auto-Root only provides root packages for limited Samsung Galaxy devices. So, if there is no root package available for your device, try CF-Auto-Root fastboot flashable root package.
Posted by Moya Nisalya at 10:16 PM