As you know, iOS is the mobile operating system which is exclusively developed by Apple for their iPhones, iPads and iPod touch devices.iOS was formerly called as iPhone OS and currently it is the second most popular mobile operating in the world after Android. Apple unveiled the initial iOS version in 2007 for iPhone and currently, it supports all of the smart devices comes from Apple. Generally, Apple releases a new iOS version annually and iOS 12 is the latest version of iOS.Apple released it in September 2018 and they have released several updates for it by now.iOS 12.3 is the latest update to iOS 12 and it is still in beta stage and iOS 12.3 beta 3 is the current update to iOS 12.3. 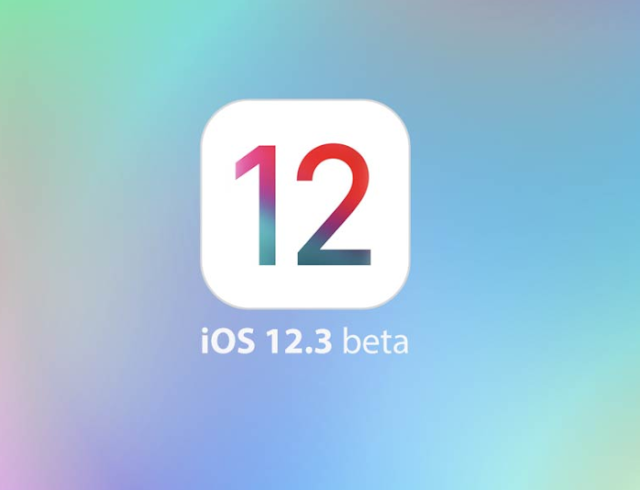 
As mentioned above, the twelfth major release for iOS was launched by Apple in September 2018 and it was the successor to iOS 11. iOS 12 was similar to iOS 11 in appearance but advance in performance and features. Here are some amazing features of iOS 12.

1. Camera, Keyboard and app launching work faster than before
2. Facetime supports up to 32 participants
3. Ability create Memoji that represents your personality and mood
4. Come with four new animojis as koala, tiger, ghost and tyrannosaur
5. Add photos and videos directly to Messages and Facetime
6. Measurement apps to measure a real object by using the iOS camera app
7. ARKit 2 help developers to enhance AR experiences letting more people participating
8. Screen time to control the time you are spending on your iOS device
9. Full control for your notifications
10. Options to enable and disable "Do Not Disturb"  according to your preferences
11. A new way to share photos and find photos and many more


1. You can only run iOS 12.3 beta 3 on  iOS 12.3 beta 2
2. No Accessibility Events switch
3. Supports the Reiwa  era of the Japanese calendar
4. Unusual behaviour when changing the system time in device with Japanese support solved


Apple Beta software programme allows Non- Apple developers to participate in testing iOS, MacOS and tvOS. As a member of the Apple beta software programme, you can have a test driving on beta version and inform Apple what you think about the pre-release version and help Apple to release an improved version of iOS, MacOS or tvOS.After registering as a member, you can download Public beta versions and experience the new feature and give your feedback through the Feedback Assistant app. To become a member you do not need to pay or follow heavy steps. 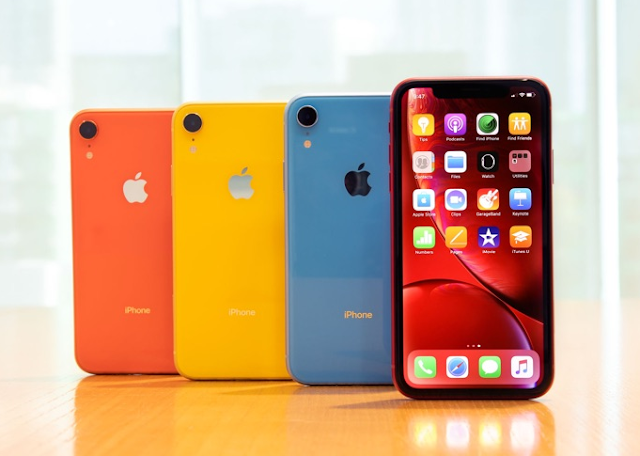 
Note: Make sure to back up your iOS device before install beta version in order to restore your device

1 Step - Visit  beta.apple.com using the iPhone or iPad you want to download Public Beta Version
2 Step - Tap on "Sign Up"
3 Step - Next, enter your Apple ID and Password that is associated with your device
4 Step - Tap on "Sign in"
5 Step - Finally, tap on "Accept" to give your consent to the terms and condition from Apple

1 Step - Before installing the iOS 12.3 beta 2, you have to delete previous beta version if you have installed any.
2 Step - Go to Settings > General > Profile and select the iOS Beta Software Profile you have installed and press the "Delete Profile" to delete it
3 Step - Visit   beta.apple.com  using your iPhone or iPad
4 Step - Tap on the iOS tab > Download profile
5 Step - Go to the upper right corner of the screen and tap on the "Install" button
6 Step - Then, you will be asked to enter your Passcode
7 Step - Enter the Passcode and tap on "Install" and after reading the Apple's beat agreement
8 Step -  Again tap on "Install" to confirm the installation
9 Step - Finally, tap on the " Restart" to reboot your device

As soon as, your device is rebooted, it will start to download iOS 12.2 automatically. 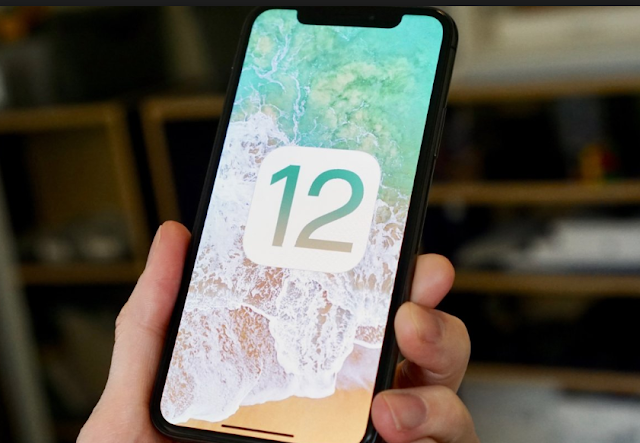 
1 Step - You need to visit Software update under your device setting to download  iOS 12.3 public beta 3
2 Step - Go to Settings >Genereal > Software Update
3 Step - Tap on Download and Install when update appears
4 Step - Enter your Passcode
5 Step - Tap on Agree to accept the terms and conditions and again tap on install to confirm it
6 Step - Then, your device will reboot and will download l iOS 12.3 beta 3


You receive public betas automatically once you have enrolled in the beta programme. If you want to unenroll  Go to Settings > General > Profiles and tap the iOS Beta Software Profile. Make sure to back up your device to restore your device to the original version of iOS