Smart mobile, the biggest evolution the computer has undergone is the handy electronic device used by 50 % of the mobile users. It shows how effective the Smartphone is and going to be. Smart mobile being user-friendly and facilitated with advanced technology is at price everyone can reach. Actually speaking smart phone has come to a critical point in mobile market share. 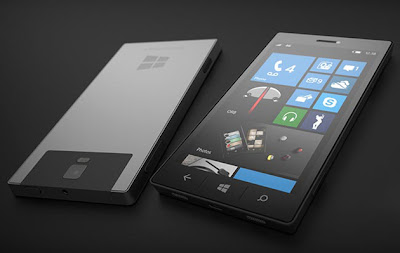 The display is expected to be HD display with about 5 inches with at least 300ppi expected, more pocket friendly. Unless it would be user rejection. So as we heard Microsoft is much bother about this factor of the smart phone. Its brand name will come under Microsoft. the specialty Surface smart phone consists of is we can powered it either from Microsoft Windows 8 or Android.so I think this is going to be the first time that Microsoft is going to cooperate with Google. Normally Microsoft and Google are two opponent companies regarding their market share. But this time Microsoft has added Android to its new smartphone.so this may be a business trick that Microsoft is going to experience.

This is the first time that a smart phone is going to have a dual-boot system.no in other smartphones this hasn’t experienced. But Microsoft has accepted that challenge and going to rock the world.so Android lovers also can use Windows Surface mobile. Because of that I doubt whether Microsoft is also going to be opensource.so this will be an advantageous chance for Android developers to have a look into Android OS synced with Windows OS. Surface mobile is believed to be look like Nokia Lumia 920.
Surface smart phone is a touch mobile.by the real sense of the word this may be highly sensitive for touch, that’s why the name Surface. I hope this will be faster than Windows phone that was launched earlier. On the other hand all the applications may have links to home page, its mean no deep search to the particular applications. Its graphical interface looks like Windows 8 Metro interface.so it will be faster with a simple graphical interface.

Most of the times the applications on Surface smart phone may be internet service based ones.so you need to be connected into internet for more thrilling applications except the basic applications. But it’s hoped to have offline services will be introduced and developed. Mostly there are social network based services working effectively than the other smartphones. Especially in Android boot there are many third-party applications rather than Windows 8 boot. 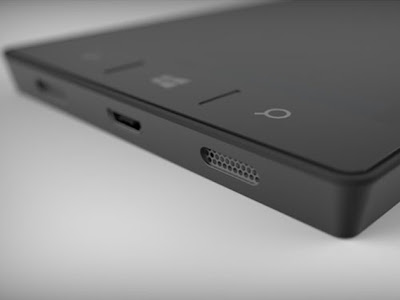 
So Microsoft’s Surface smart phone is new dimension in dual-boot mobile OS consisting of the latest USB 3.0 version. This is also a way of making the mobile faster I file transfer than other smartphones.so the file transfer will be a plug and play device when connected to a PC or a tab.Is Surface a smart phone work by just a touch on its surface? Let’s wait for Surface smartphone and see how it really looks like.
Posted by Unknown at 9:51 AM